A Program Manager's Transition from Higher Education to Government 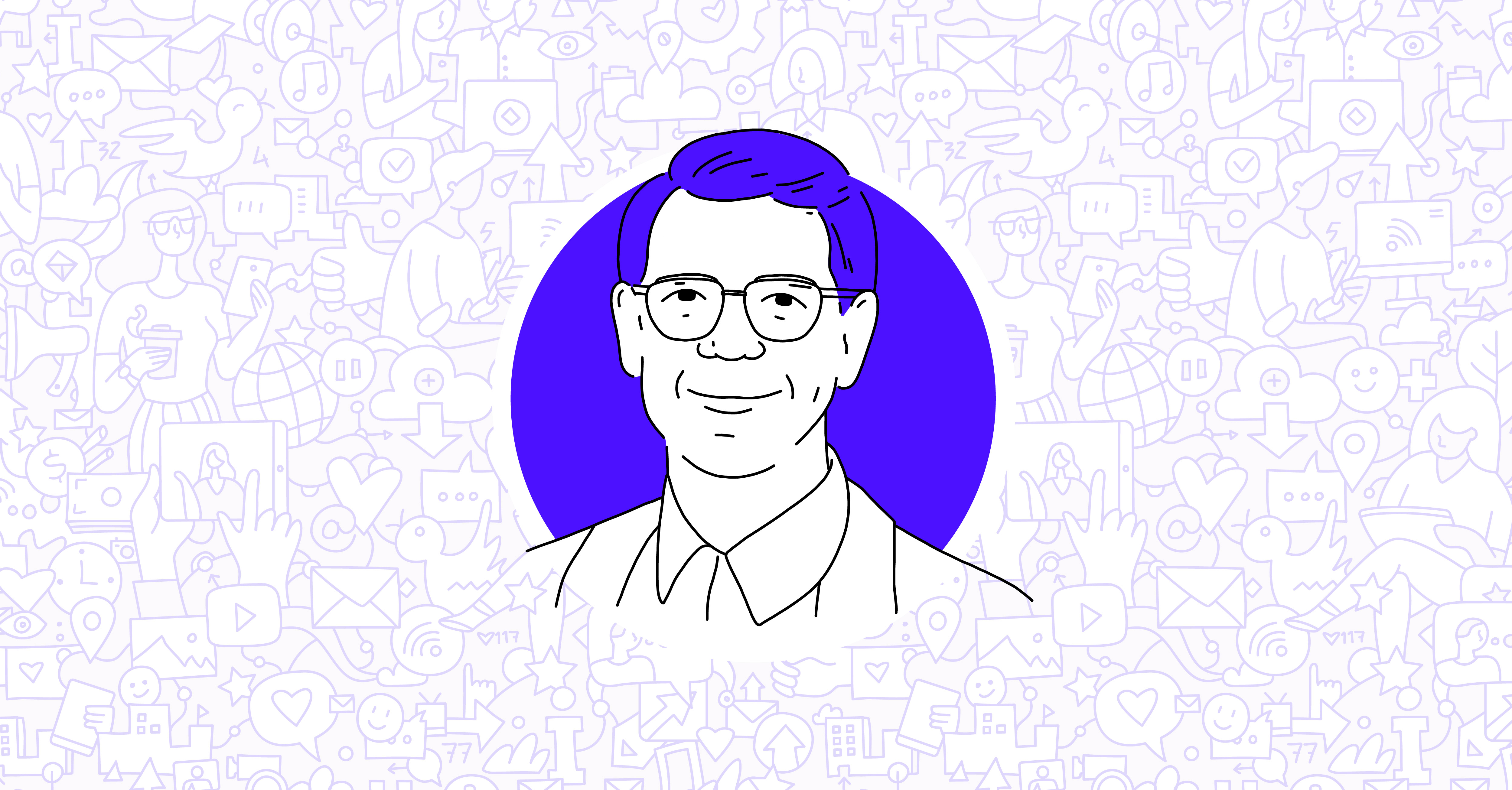 When he’s not reading stories to his children or exploring national parks with his family, Scott leads teams and programs that transform immigration systems in the United States.

Starting at MetroStar as a technical Project Manager six years ago, Scott currently oversees our customers’ visions as a Program Manager. Before his time at MetroStar, he helped students at Penn State University find and apply to internships in the DC-Metro area. During his stint in higher education and working with students, he witnessed firsthand the opportunities the district offered and the types of roles he could migrate to within the government-industry.

Transitioning from a career in higher education to working for the government has been a rewarding process for Scott.

Landing a role at MetroStar, he took advantage of our award-winning training programs to dive headfirst into his new industry. Scott achieved his Project Management Professional (PMP) certification and earned multiple other certifications, including Scrum-specific ones, through our Individual Career Development Plan (ICDP) Program. The ICDP Program allocates funds for each MetroStar employee to develop their careers throughout the year.

“I was drawn to MetroStar as someone who had very little experience in the federal space because there were so many opportunities to learn. It’s a great place to work when you’re transitioning into a different industry,” Scott said.

Joining MetroStar was about more than developing his career, though. Scott found working for the government allowed him to have a hand in the projects and programs impacting the nation.

“Working on the customer side has allowed me to have hands-on experience with projects that are actively impacting America. Leading teams who are solving urgent government issues, ones that can really impact someone’s life, can be very fulfilling,” he said.

Scott works with agencies within the Department of Homeland Security to ensure immigrants have access to the tools and resources they need to successfully migrate to the United States. Our capability expertise across our team and the organization establishes support for agencies as they face the ever-changing digital and technical landscape.

Scott is always looking for bright and driven people to join his team and help further his program’s mission.

“We look for people who can think big—someone who can have a problem thrown at them and can work with a team to build a solution,” Scott said. “Our teams are filled with independent thinkers who are ready to tackle problems as a unit.”

Like Scott’s journey, there is room to grow your technology career at MetroStar, no matter your background. Managers like Scott look for transferable skills from all career paths when interviewing new people. “There is a lot to learn when you move industries, especially when you start to support a government customer,” he said, “but everybody has soft skills that can make the transition easier.”

Strong communication skills and being an active listener are two traits Scott believes have helped him excel in his various roles over the years.

“In management roles, like in higher education, you need to have a pulse on the right type of communication to use with your audience. I’ve learned it’s important to over-communicate no matter the role you have,” Scott said.

Transitioning careers doesn’t have to be worrisome if you have the right people, training programs, and mission behind you. Managers like Scott are looking to hire talented Ruby Developers to join a cutting-edge, remote software development project. 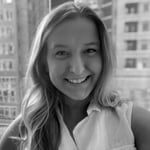 Going from Post-Grad to Working at a Leading Tech Company