Retrospective is the Most Important Agile Ceremony: Protect the Psychological Safety of the Team 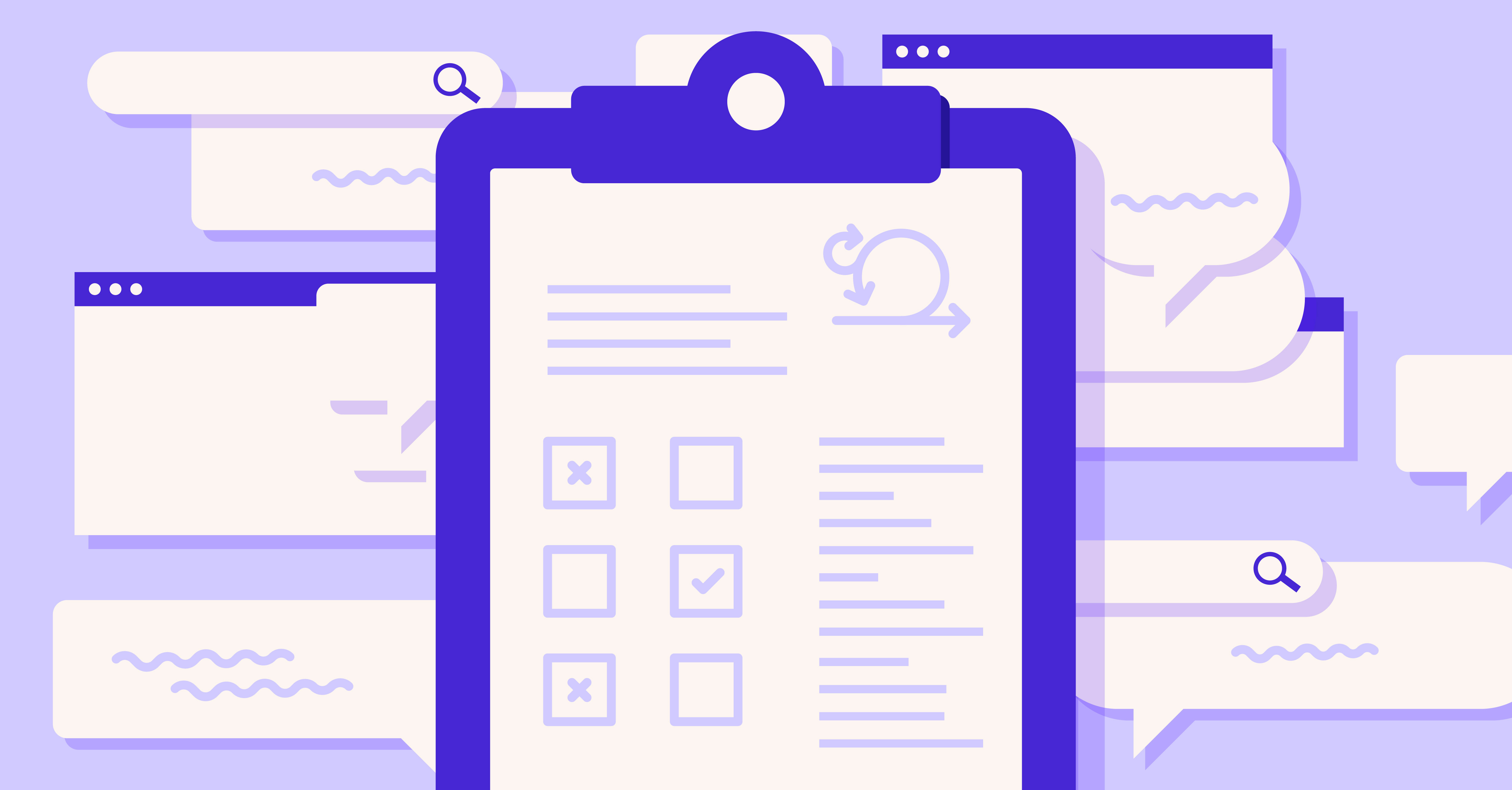 Scenario: Your team is developing a product using Agile. Sprint ceremonies are going well. Daily stand-ups are a breeze; everyone is working together to make sure the backlog is refined, the sprint demo and review are finished, and you have your stories loaded for the next sprint. Full steam ahead, right?

But wait. You need to do the Retrospective first.

What is the Agile Retrospective?

The Retrospective is the most important Agile ceremony because it ties perfectly into the heart of Agile—having frequent feedback loops that allow for continuous improvement. In its simplest form, the Retrospective ceremony looks at what went well and what could have gone better; however, the true reason behind the Retrospective is to identify actionable items the team can use to improve their process. By reflecting on both the positive and negative feedback of the sprint, the team finds strengths, which they can hone and play to, as well as weaknesses, which they can address and minimize. Through this repeated feedback loop, the team continues to adjust to deliver the highest quality product possible.

While it might be the most important Agile ceremony, it's probably the least favorite. While it's easy for teams to talk about what went well, it's harder for people to open up about things that could have gone better. Too often, people shy away from talking about their faults and failures because they feel it views them in a negative light. Failure means you did something bad, right? And if you did something bad, you're at risk for disciplinary action, be it a stern talking to by your manager or, worst-case scenario, being let go. No one wants to be in that position.

But that's not what Agile is about. The Agile Manifesto stresses the value of "responding to change rather than following a plan." Furthermore, one of the principles behind the Agile Manifesto is that "at regular intervals, the team reflects on how to become more effective, then tunes and adjusts its behavior accordingly."

That's why we have Retrospectives.

Breaking Down the Retrospective Process

Retrospectives can be as short as thirty minutes or as long as two hours, depending on the team's size, maturity, and complexity. Traditionally, Retrospectives are in-person meetings where anything from whiteboards to large pieces of paper are tacked to the wall and used for reflection and notes. Team members enter the room together and begin to answer two core questions.

If the team is remote, the facilitator can set up either a from-scratch Retrospective through a shared Word document, virtual whiteboard, or use the numerous tools out there such as Reetro, Retrium, and IdeaBoardz. The team needs a single space to add their thoughts and insights and see what others wrote.


Highlight the successes of the team. Focus on how the team came together to address issues, solve blockers, and deliver the customer’s expected quality product. Here, the group can recognize the team's positive impact or an impact an individual team member provided. Dig into both the specific and the big picture successes. Success is great; it boosts morale and allows team members to focus on what they can create when they work together.

2. What could have gone better?

This question is a little tricker. Here, the team must reflect on unsuccessful things, like issues that caused a delay in production, processes that did not work as planned, or blockers that they could not resolve. It's important to note that when discussing what could have gone better, the team focuses on the team’s output as a whole instead of individual team members.

While there's nothing wrong with sticking to the two core questions of the Retrospective, it's always nice to add additional questions to focus on the true purpose of the ceremony. This helps gain feedback and turn responses into actionable items the team can use to improve. Additional questions include:

The goal of these additional questions is to really drive the identification and capture of those action items the team needs to complete to improve. It's all well and good to talk about the negatives and positives, but without addressing where improvements can be made, the same mistakes and issues will occur within the team.

Notice that we use "what could have gone better" instead of "what went wrong." When looking at the negative things that happened in a Retrospective, it's key to keep the team in a positive mindset. That's not to say the team should ignore things that went wrong or the places where there were failures, but too much direct negative focus can cause team members to put up barriers. The Retrospective needs to protect the team’s psychological safety and the feeling that the team members will not be punished for their input. When answering the question, "What could have gone better?" the team and individual team members need to be comfortable providing honest and open feedback. If the team doesn't feel comfortable, growth areas are missed, and problems or mistakes that happened in the past could continue to occur.

Of course, this doesn't mean that team members should be throwing each other under the bus. Retrospectives aren't for finger-pointing or witch hunts. Again, the team’s inputs should not be punished, and 99 percent of the time, inputs to the Retrospective should focus on the team as a whole. This way, no one feels singled out in a negative light. The team can work together to address problems, issues, and mistakes to increase morale, ensure psychological safety, and enhance the quality of their collaborative work.

An additional way to bring psychological safety to the Retrospective is to make answers anonymous. In a remote setting, that's easy to do as most Retrospective tools have the option to toggle authors’ names on and off. If you're holding the Retrospective in person, allow some extra time before the meeting starts for the team members to enter the shared space and individually write out their comments without anyone watching. This is a great option for newly formed teams; however, the team should feel comfortable enough to skip this step entirely over time.

Knowing When You Need To Use Retro

When using a Scrum, or the timeboxed Agile methodology, it's easy to know when to schedule the Retrospective: at the end of the sprint or after the Sprint Review. But what about teams using other Agile methodologies? Kanban is not timeboxed and allows for the continuous flow of work. XP focuses specifically on software development. When do Retrospectives happen for teams using these Agile frameworks?

Still not sure if you need a Retrospective or not? It's always better to hold a Retrospective and gain a little information rather than skip over one and have a missed issue grow into something worse. You can also bring the question of if a Retrospective is needed to the team itself. Involving all team members increases a sense of ownership and fosters open communication.

Retrospectives are used to reflect upon the work the team has produced and determines what can be done better so the team can improve and grow as individuals and as a team unit. This drives higher quality and better team value, which is the goal of all working teams. Everything discussed above is why the Retrospective is the most important Agile ceremony.

Ask those two questions, capture those action items, and don't forget to execute them!

Reach out for more tips and help on how to set up your Retrospectives for success.

Mock IT: Making Project Restraints Work in Your Favor